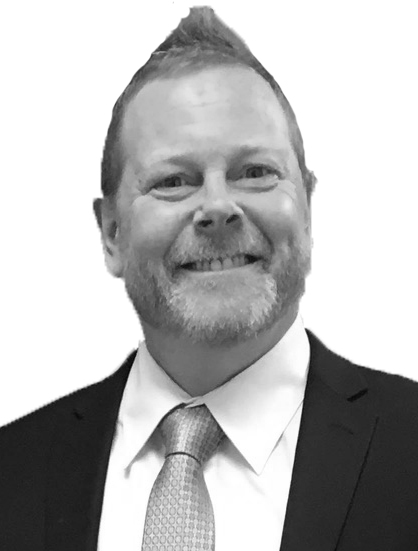 Edward moved to New York in 2005 and became a partner in LexServ, a process serving company. He subsequently accepted the position of assistant managing clerk for Quinn Emanuel, the 13th largest law firm in the United States.

Edward decided to return to Cleveland and join DannLaw because he shares the firm's commitment to helping people who have been abused by big banks, mortgage servicers, and multi-national corporations. He is anxious to put his extensive legal knowledge and experience to work for DannLaw's attorneys and the homeowners, consumers, and people with disabilities the firm represents.