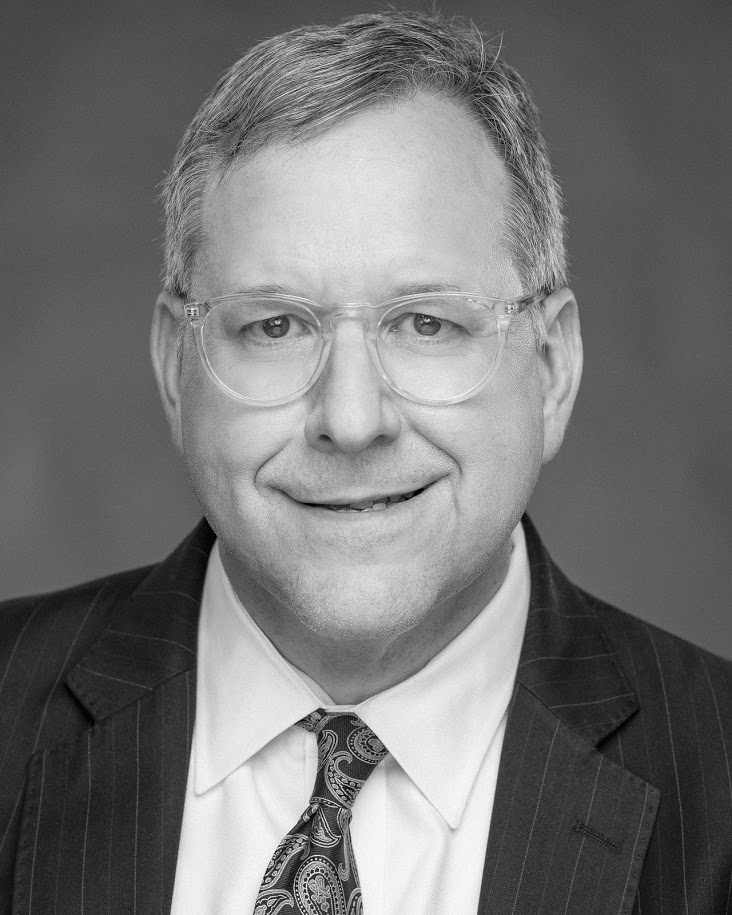 Attorney Marc Dann has devoted his entire legal career to fighting for homeowners, consumers and small businesses beginning with his tenure as the Antitrust Director in the office of the West Virginia Attorney General and continuing today at DannLaw, the consumer protection law firm he founded and manages. The firm, which maintains offices in Cleveland, Columbus, Cincinnati, Westwood, New Jersey, and New York, New York, is a national leader in utilizing the provisions of the Real Estate Settlement Act (RESPA) and the Truth in Lending Act (TILA) to bring legal claims against and secure monetary damages from banks and mortgage loan servicers that abuse, cheat, and or defraud borrowers.

In 2020 Dann launched Advocate Attorney LLP a new firm that works with legal services plans to provide U.S. consumers with greater access to experienced legal counsel. Advocate is dedicated to training and deploying an army of consumer protection lawyers who will fight for working and middle-class homeowners and consumers during the impending pandemic-related recession.

In addition to his work as an attorney, Dann served the people of Ohio as a member of the Ohio Senate where he introduced numerous consumer protection bills including a comprehensive predatory lending law that was rated among the best in the United States. He also led successful efforts to lengthen the statute of limitations for victims of child sexual abuse, expand the rights of crime victims, and extend the reach of the Ohio Consumer Sales Practices Act and the Federal Telephone Solicitation Act.

Elected Ohio Attorney General in 2006, Attorney Dann became a national leader in the effort to hold banks and predatory lenders accountable for victimizing homeowners. He initiated securities fraud claims against the Wall Street speculators who created the worthless mortgage-backed securities that nearly cratered the global economy, developed and implemented the Save the Dream program which assists Ohio homeowners facing foreclosure, mobilized Mortgage Fraud Task Forces in Ohio’s major cities, challenged the standing of mortgage servicers to foreclose in cases to which the State of Ohio was a party, and worked with Former Ohio Chief Justice Thomas Moyer to recruit, organize and train more than 1,200 lawyers to represent homeowners facing foreclosure on a pro bono basis. Today, Dann is an active member of the Society of Attorneys General Emeritus (SAGE)  and the Democratic Attorneys General Association (DAGA).

Upon leaving office in May 2008, Dann volunteered to represent people who were about to lose their homes. In the course of that work, he became convinced that many loan servicers lacked the standing necessary to foreclose on his clients. Motivated by the injustices he saw and recognizing that the incidence of fraudulent foreclosure practices had reached epidemic proportions in Ohio, he decided to establish The Dann Law Firm and began representing clients in every corner of the state.

Along with representing individual borrowers and consumers, in 2011 Dann and a number of other attorneys filed a class-action lawsuit against the largest "foreclosure mill" law firm operating in Ohio. A year later he and a group of attorneys filed a second class-action suit alleging that a number of foreclosure mills and loan servicers regularly engaged in fraudulent practices as they attempted to foreclose on homes. In the years since those cases were filed Dann and the DannLaw legal team have filed hundreds of cases under RESPA and TILA and recovered hundreds of thousands of dollars in damages for their clients.