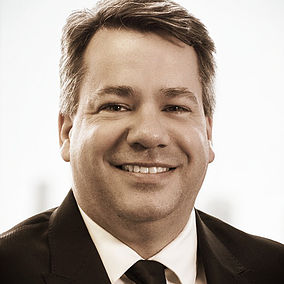 Attorney Behrens is admitted to practice in the state of Ohio.

Bill Behrens brings nearly 20 years of mortgage lending and real estate industry experience to DannLaw. During his career, he has worked as a licensed Mortgage Broker and licensed Real Estate Broker. He was also employed at a licensed credit service organization and a HUD-certified housing counseling organization. His work in the real estate/mortgage industry during the early stages of the foreclosure crisis gave him a front-row view of the abuses and outrageous behavior that put thousands of families at risk of losing their homes. The things Bill saw motivated him to seek his legal degree.